An immersive VR Journey Into the Pandemic, directed by Gary Yost and Adam Loften.
Inside COVID19 is a stereoscopic 360 video documentary. It chronicles an American doctor’s fight on the front lines of the pandemic, as the virus attacks his body and his family. Using an Oculus VR headset, spectators relives the personal journey of Josiah and his family’s fight with the disease. Inside COVID19 transports the viewers from hospital emergency rooms to the streets of San Francisco and to the high desert of New Mexico.
Custom audio software was developed by Noise Makers for the project, providing new methods for spatial mixing. In addition, 3rd order ambisonic plugins (Ambi Bundle HD) and procedural synthesis tools (PANO) were used to construct Inside COVID19’s rich immersive soundtrack. 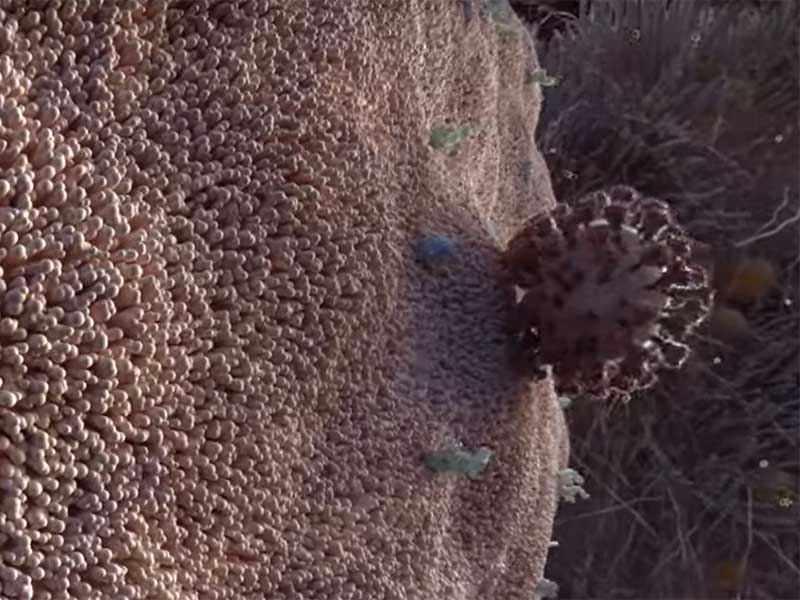 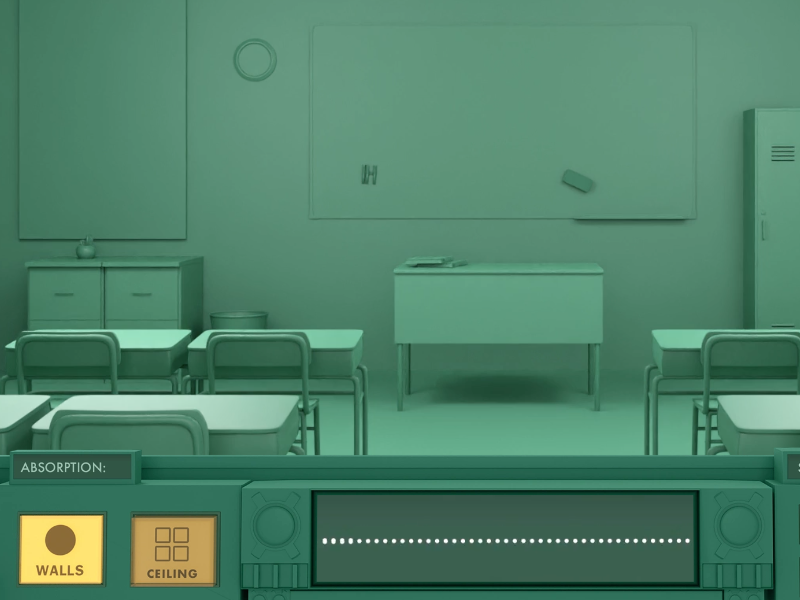 Available on the Ecophon website, this acoustic experience relies on a state-of-the-art physically-based auralization method developed by Noise Makers. Spatial room impulse responses (SRIRs) are computed from a 3D mesh…

Located Place de la Concorde in Paris, the Hôtel de la Marine is an outstanding historical monument from the 18th century. The venue opened its door to the public in…

Based on an accurate modeling of Rennes Opera House, L'Opéra Immersif is a virtual reality application involving 3D graphics and 3D audio. Spectators discover voices and instruments playing an excerpt… 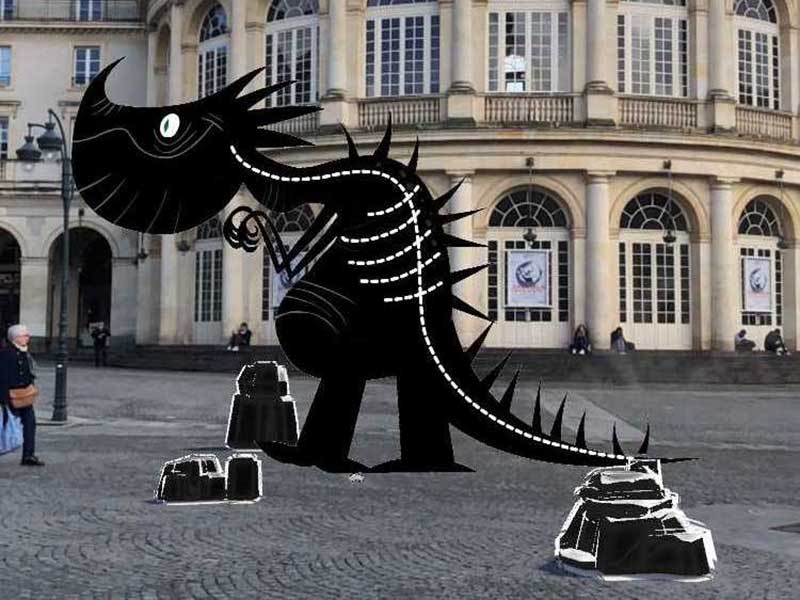 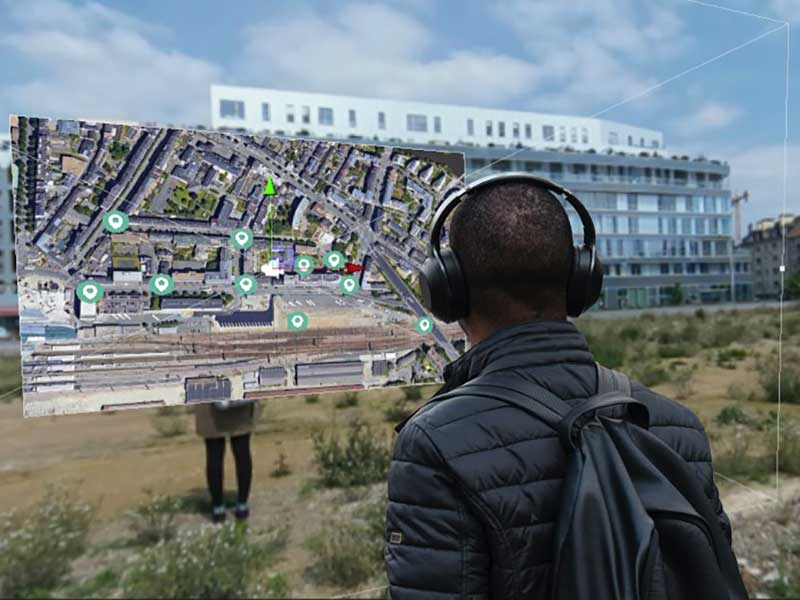 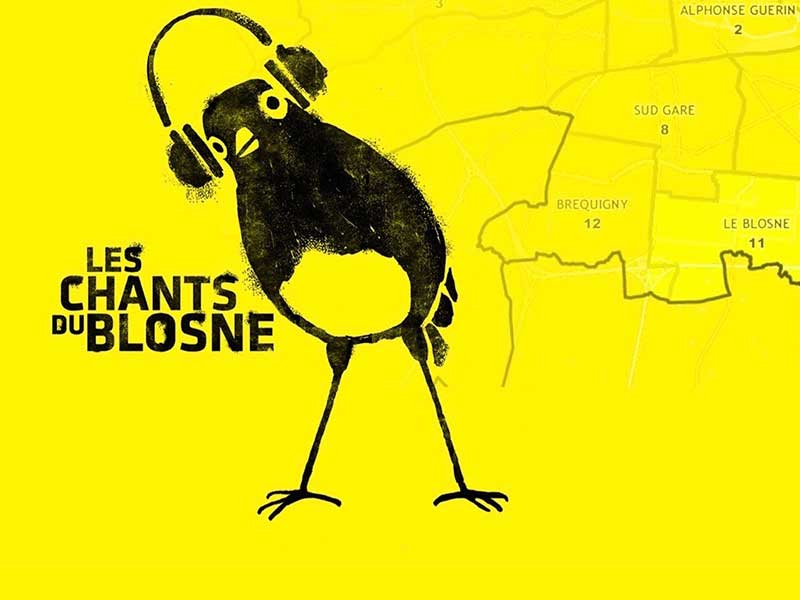 An immersive VR Journey Into the Pandemic, directed by Gary Yost and Adam Loften. Inside COVID19 is a stereoscopic 360 video documentary. It chronicles an American doctor's fight on the…